BESIX, the region’s leading multi-services company operating in the construction of commercial and residential buildings, sport and leisure facilities, infrastructure and marine-related projects, has announced the completion of the Dubai Water Canal in Business Bay by its Dubai-based entity, Belhasa Six Construct.

The Dubai Water Canal project included the construction of the Dubai Creek extension as a fully navigable channel from the Dubai Creek at Al Ras to Jumeirah, through the Business Bay development.

The project required the diversion of existing utilities and key services, which occurred in parallel with the removal of earth bunds within the Business Bay section of the canal, and dredging up of the canal bed to reach the level of -4 to -6 metres, thereby allowing construction of the remaining sections of Quay Wall.

“3.2 million cubic metres of soil were dredged for the canal and 15,000 concrete blocks of 40 tonnes each were used to fortify the banks over a total length of 15 kilometres,” explained Pierre Sironval, Managing Director of Six Construct.

“The main challenge of the project was hence the diversion of the underground services in order for the excavation and construction of the 3km long canal to proceed smoothly. In addition, the installation of three sculptural pedestrian bridges in a record period was a fantastic achievement and we are proud to have contributed to this historical project in the UAE.”

“During the construction process, we had to be extremely vigilant and careful whilst working on the Dubai Canal, as it cut through a high profile residential area, as well as some of the city’s main traffic arteries such as Al Wasl Road, Jumeirah Beach Road and Sheikh Zayed Road. To minimise the impact on the day-to-day traffic and the wellbeing of the local residents, the resourceful engineers tailored their planning and methods of execution to make sure they caused the minimum amount of disturbance, and ensured that everything was orchestrated along with the RTA to run as smoothly as possible,” said Sironval.

The canal’s width ranges from 80 to 120 meters. Various bridges were built at a height that will allow luxury yachts and other boasts to pass underneath, and the canal culminates at an artificial crescent-shaped island along Jumeirah Park.

“With more than half a century experience in the Middle East, working with gravity blockwork walls, quay wall construction is one of the company’s main competencies,” added Sironval.

Treatment of existing hyper-saline water impounded within the lagoons of Business Bay were also implemented by diluting the existing water and discharging it back into the sea through a 3km long pipeline, and re-flooding the canal after the completion of the works.

In addition, the project includes the installation of 4 water taxi stations, starting from the Creek right up to Business Bay and Jumeirah. The existing natural park at the Creek was kept untouched, thereby avoiding the area where the flamingos are settled. This natural habitat will therefore also not be disturbed by marine traffic in the future.

The project, which was executed under supervision of The Dubai Roads and Transport Authority (RTA) in partnership with Halcrow-Parsons, started in January 2015.

Six Construct, a subsidiary of the BESIX Group, is the largest Belgian construction company operating in the Middle East. The company combines the efforts of a highly-skilled workforce, along with strategic planning and innovative use of technology to overcome the most complex business challenges. Six Construct is a multi-services company that operates in the construction of commercial and residential buildings, sport and leisure facilities, infrastructure and marine-related projects. The company currently employs a workforce of 12,000 in the Middle East, and a total of 15,000 worldwide.

Having entered the Gulf market in 1965, Six Construct is proud to celebrate its’ 51st operating anniversary within the region. Since the company’s first contract over five decades ago at the Abu Dhabi Corniche, Six Construct has worked diligently, using its experience and expertise to contribute to the Gulf region's development of various award-winning construction projects.

The company has had the honour of working with a very unique portfolio of projects and clients over the years, including among others, the world’s tallest tower - The Burj Khalifa, The Dubai Tram, The Emirates Palace Hotel, Sheikh Zayed Grand Mosque, Ferrari World Theme Park, Cleveland Clinic Abu Dhabi, Four Seasons Hotel in Bahrain, The Khalifa Stadium, as well as Hamad International Airport in Qatar, and King Abdullah Sports City in the Kingdom of Saudi Arabia.

Executing over 20 projects simultaneously in 2016, Six Construct believes integrity, quality, safety, sustainability and timely delivery, as the key factors to its success. Providing a consistent framework of continued excellence, the company remains a leader in the GCC construction industry. 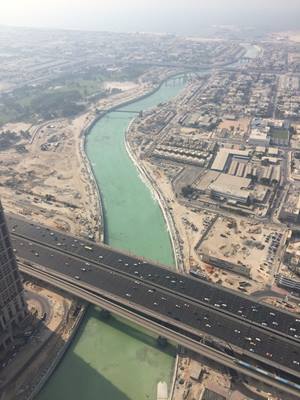 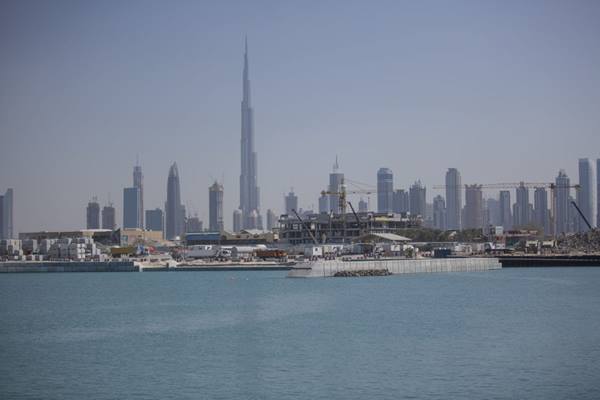 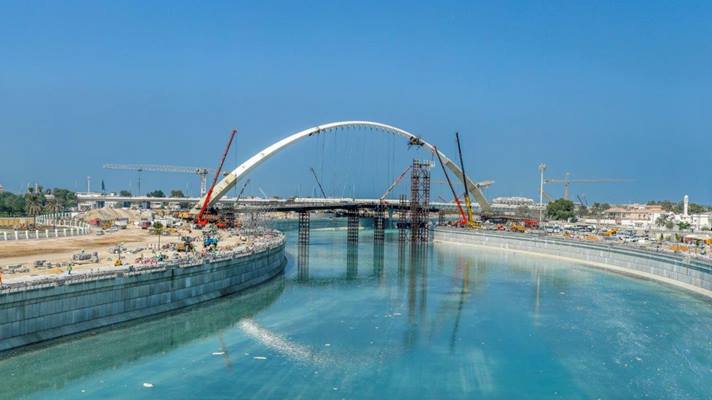 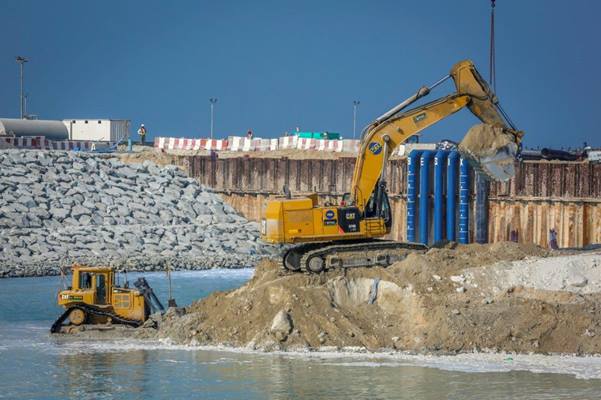 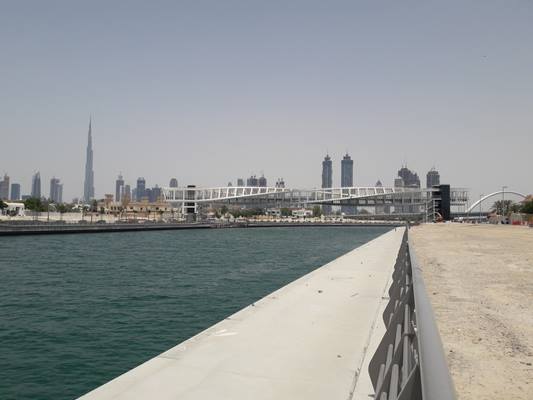 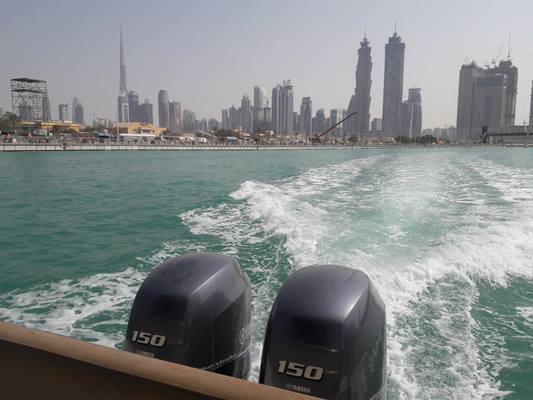 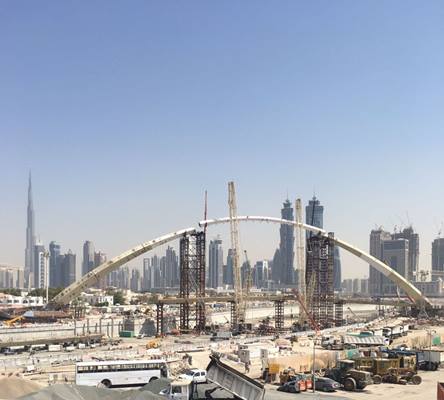